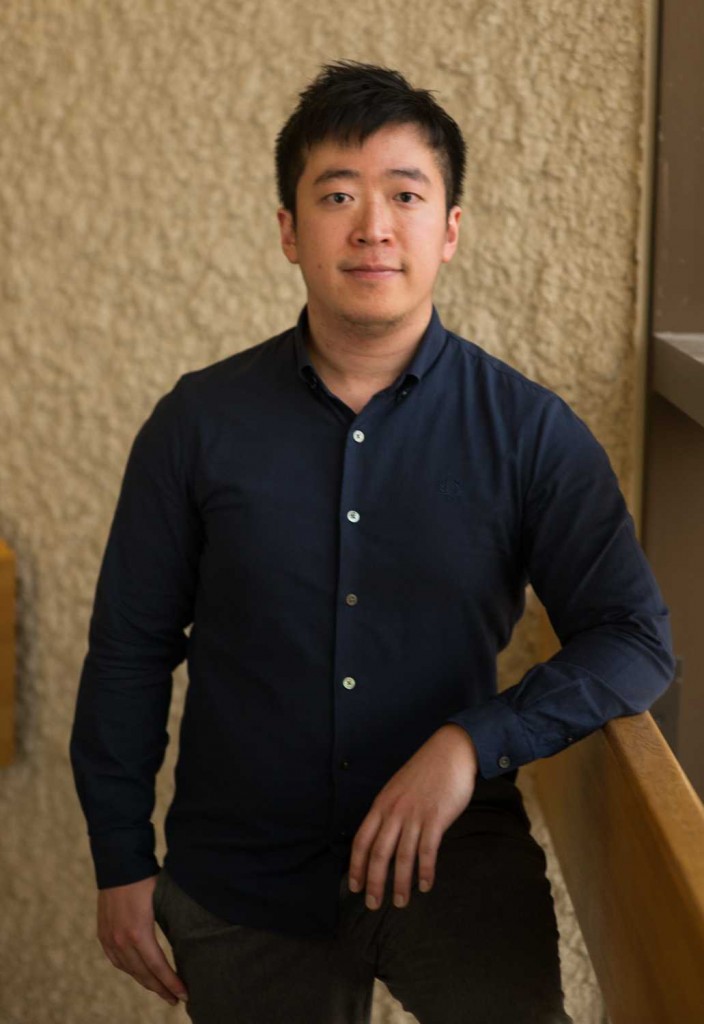 Pianist and composer Matt Poon advocates music of our time by performing, creating, and researching. As a pianist, Mr. Poon specializes in music of the 20th and 21st centuries, including repertoire requiring extended techniques. As a former member of Tactus and gamUT, Mr. Poon performed chamber works by living composers including Paul Moravec, Bill Ryan, Paula Matthusen, Joseph Schwantner, and the Bang-On-ACan composers, and worked under the direction of Jeff Milarsky, Gary Kulesha, Wallace Halladay, and Norbert Palej. Mr. Poon has given a lecture-performance on Ligeti Etudes at the Manhattan School of Music. As a composer, his music has been performed by the American String Quartet, Toronto Symphony Youth Orchestra, and Manhattan School of Music Orchestra.
Mr. Poon holds a M.Mus. in Piano Performance and a M.Mus. in Composition from the Manhattan School of Music, and a B.Mus. from the University of Toronto. His major mentors include Anthony Demare, Carol Ann Aicher, Midori Koga, Brian Current, Roger Bergs, and Chan Ka Nin.