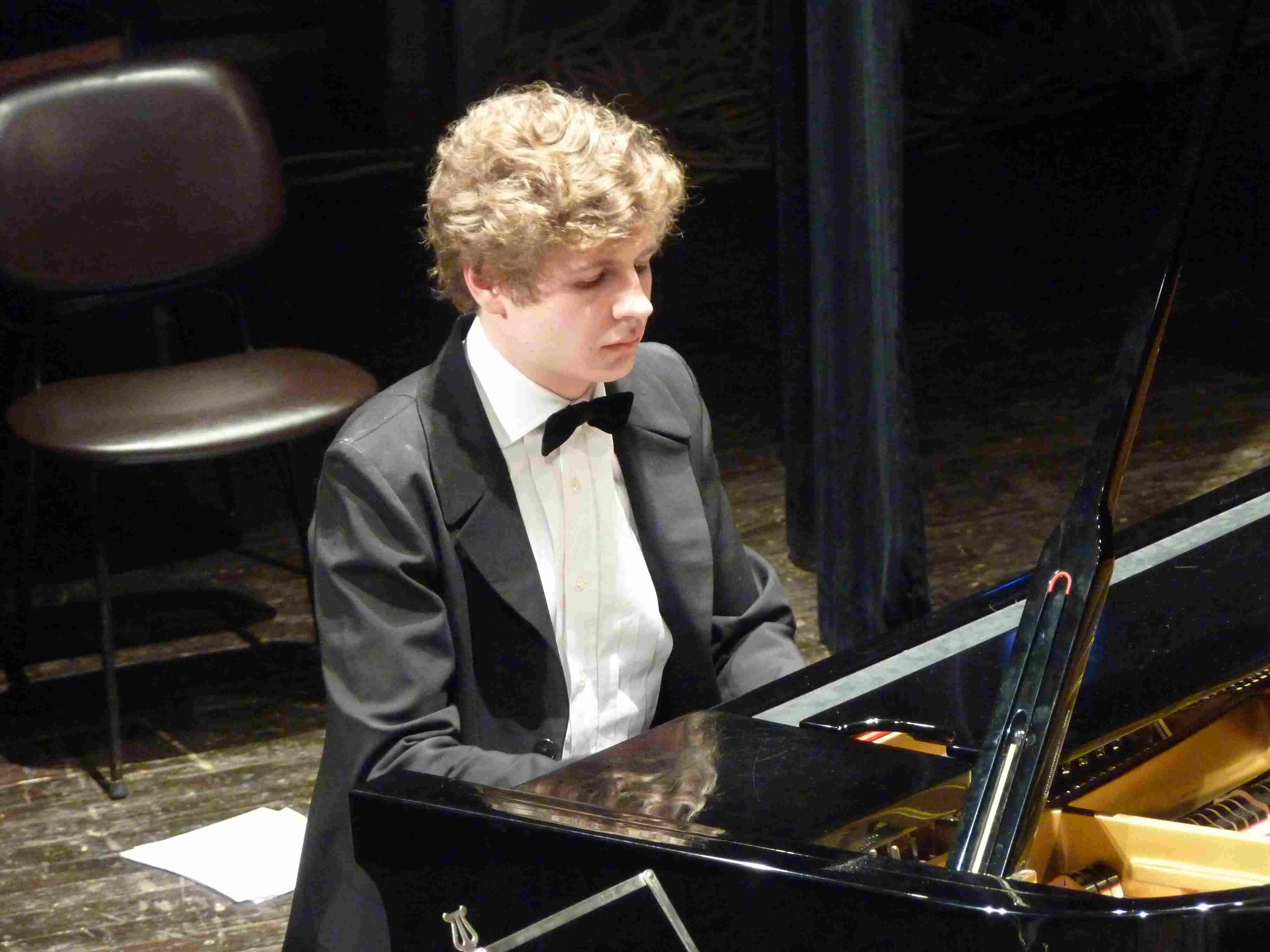 Pavel Kolesnikov was born in Novosibirsk in 1989 to a family of scientists and began studying both piano and violin at the age of six.

He was a prizewinner at fifteen national and international competitions. In 2008, he made his recital debut in the Small Hall of the Moscow Conservatory and has since played both as soloist and chamber musician throughout Russia and in Ukraine, Italy, Spain, Germany, the United Kingdom, and Poland.

He took part in the Casalmaggiore Music Festival in Italy in 2005 and 2006 and the Verbier Festival and Academy in Switzerland in 2007 and 2009.