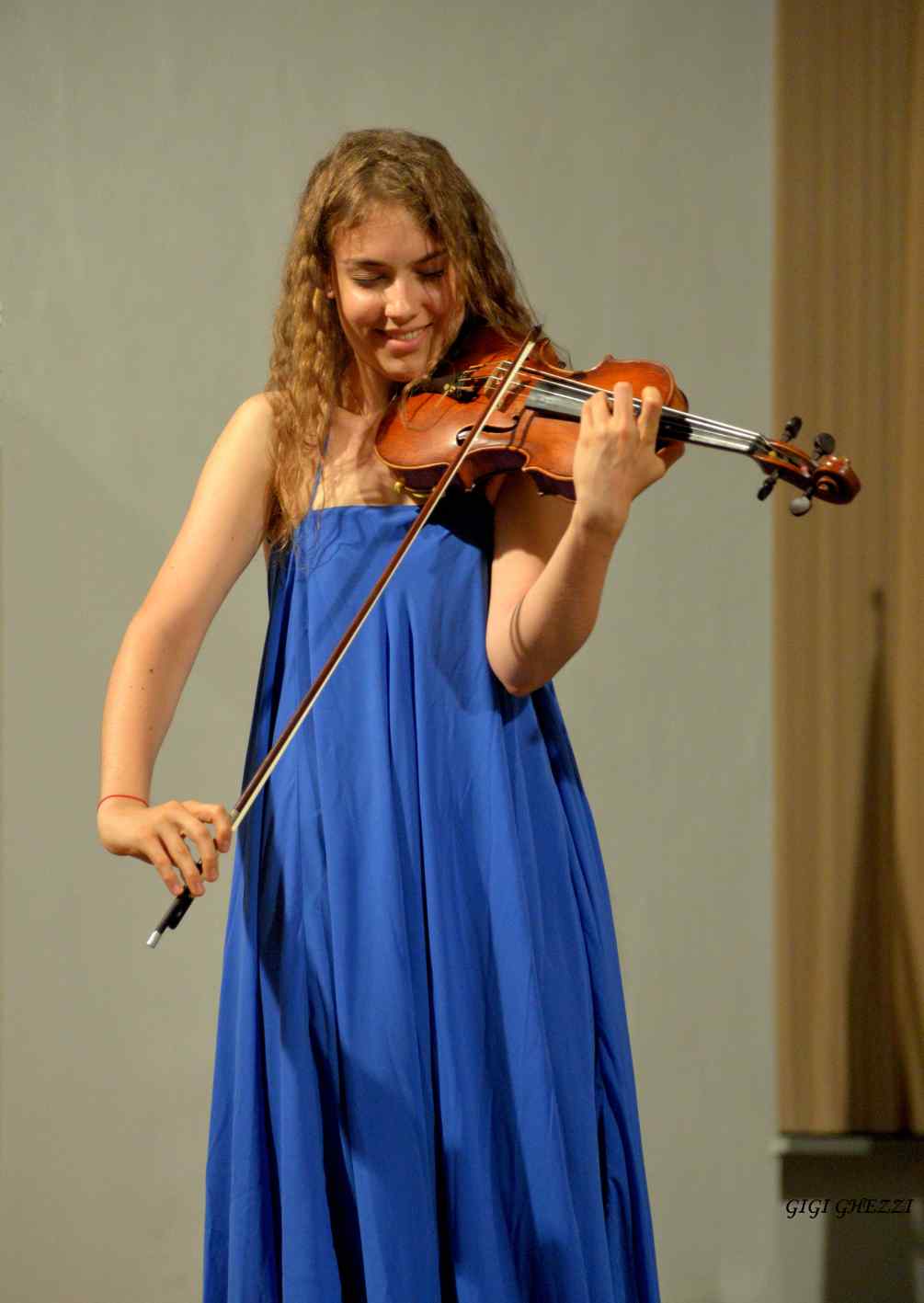 Elizaveta Fedyukova was born on the 17 of DEC 1996 in the Crimea, Ukraine.

She has been honored with a governor scholorship in 2010. As a student, she has performed with  symphony orchestras and solo on the most prestigious stages: Rachmaninov Hall of Moscow State Conservatory, Moscow Philarmonic, Stanislavsky’s Theatre, Moscow International House of Music, The Cremlin Armory Chamber.